Thermal treatment methods use heat to mobilize and, in some cases, to volatize contaminants, thus enabling their extraction via Soil Vapour Extraction (SVE) or pumping systems. The high temperatures volatize the compounds of concern, as well as, in some applications, evaporate the groundwater, which can then be vacuum-extracted and treated above-ground.

IRSL has been involved in the design, installation, and operation of Steam-based Thermal Treatment Systems along with Electrical Resistance Heating (ERH) systems for the treatment of chlorinated ethenes and ethanes. 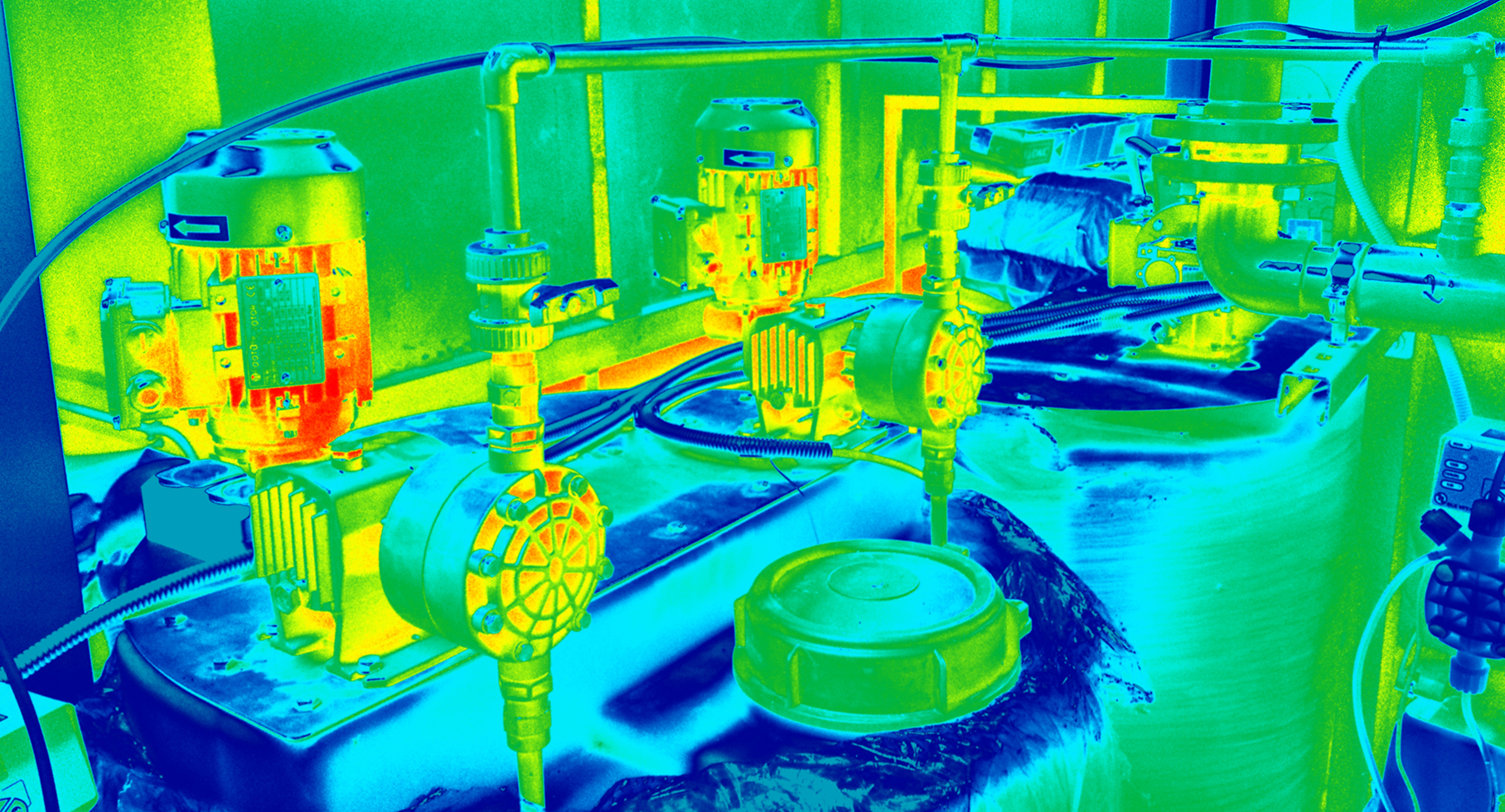 Removal methods may include any of the following:

Electrical Resistance Heating (ERH) delivers an electrical current between electrodes installed in the subsurface. The heat generated when the current meets resistance from the soil evaporates the groundwater, resulting in the volatization of volatile contaminants such as BTEX, PCE, TCE, etc.

Steam-Enhanced Extraction (SEE) injects steam into the subsurface via wells. The steam heats the area near the wells and mobilizes and volatizes the contaminants. This method can be effective for semi-volatile compounds relative to ERH and TCH.

Thermal Conduction Heating (TCH) uses heaters placed in the subsurface that heat the impacted area to temperatures that volatize the compounds of concern.

1. Thermal technologies can remove large quantities of volatile compounds in a relatively short period of time, often to concentrations less than regulatory standards.

2. Many of the thermal technologies are relatively insensitive to heterogeneity and fine-grained materials.

3. Thermal approaches can be extremely energy intensive and, thus, must have access to significant power resources and leave a relatively large surface footprint. 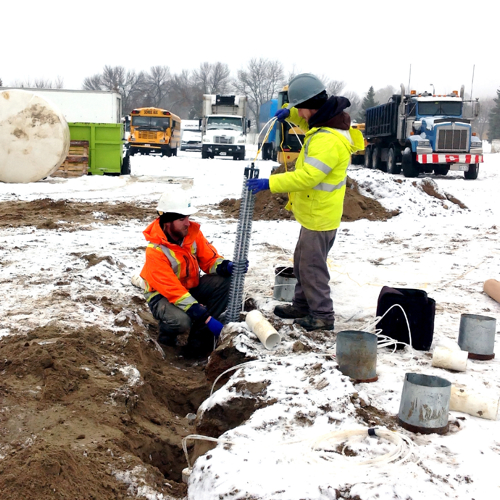 Thermal methods have been around for decades, however, over the past decade, numerous advances have been made in the application and optimization of this technology, making it more cost-effective. In general, the technology aims to increase the mobility of the compounds of concern by volatizing them so that they can be extracted by Soil Vapour Extraction systems or, in some cases, by groundwater extraction systems.

The effectiveness of the systems are generally limited to compounds with higher Henry’s Law constants, such as gasoline and its components, and volatile chlorinated solvents such as PCE and TCE. Semi-volatile compounds, such as diesel and its higher carbon components, may also be targeted with some versions of thermal treatment.

The vapour created is collected and treated above-ground. Depending on the type of heating, water may need to be added. Following application of the thermal treatment, there may be beneficial side-effects for long-term biological treatment of the aquifer as well.