Surfactants (surface-active-agents) are chemical compounds that are frequently used in detergents and food products. They lower the surface tension of liquids and increase the mobility of chemicals, which in theory allows for quicker remedial time-frames. A common surfactant is dish detergent. Surfactants can promote contaminant removal by: 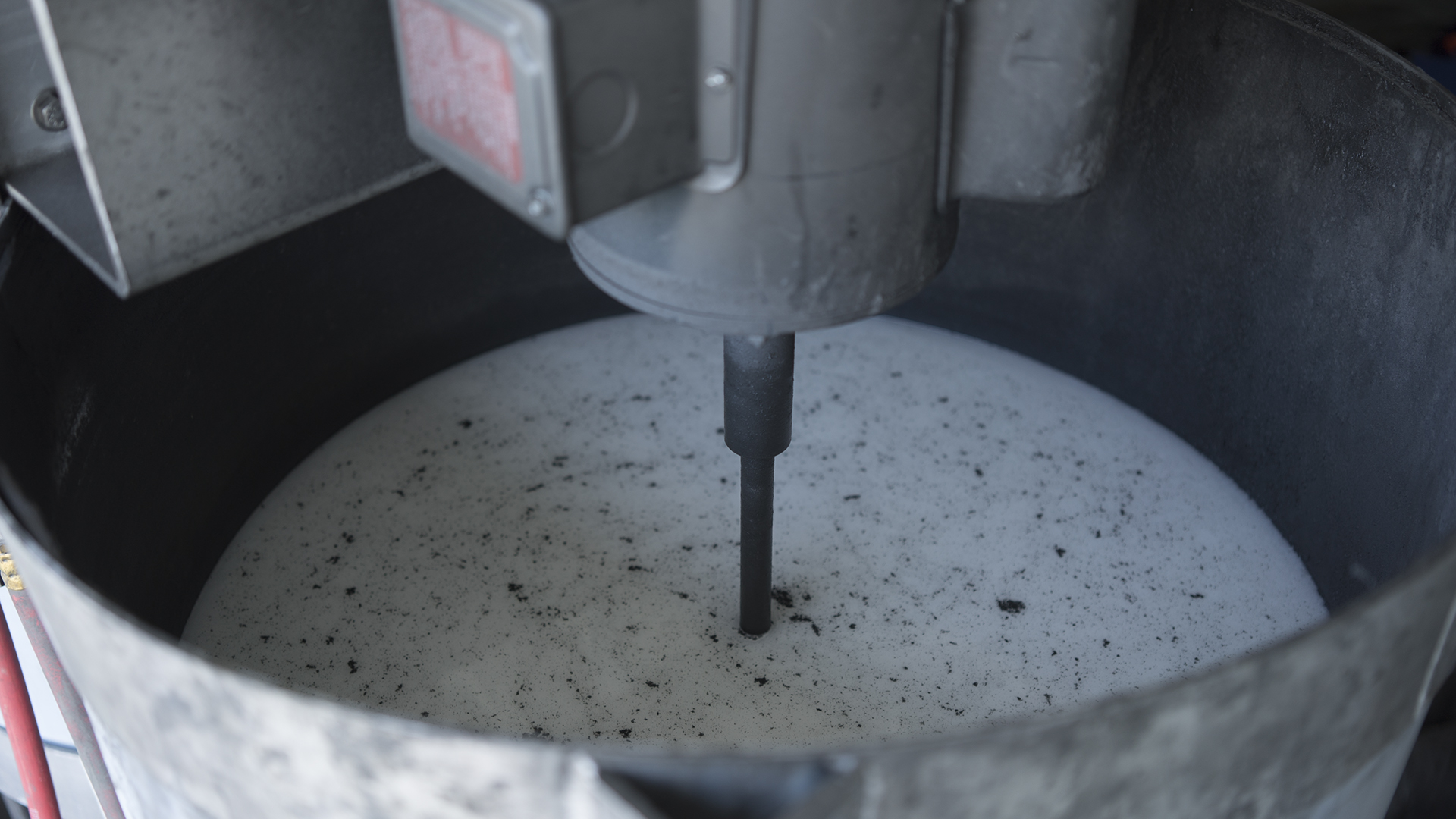 1. NAPLs have very low solubility in water and often exist as ganglia within the subsurface. They dissolve slowly, leading to very slow rates of removal by methods such as pumping.

2. Technical challenges include locating and delineating the NAPL source zone, estimating the initial NAPL mass and spatial distribution, characterizing the hydraulic properties of the aquifer, delivering and distributing the injected chemicals to the targeted zone, and designing the optimum chemical formulation for a given DNAPL composition and soil type.

3. Surfactants can often be combined with oxidants or followed by oxidants in a process known as Surfactant-Enhanced Chemical Oxidation (SECO).

Surfactant flushing involves injecting a surfactant mixture into an aquifer impacted with Non-Aqueous Phase Liquids (NAPLs) to mobilize them. The surfactant and the mobilized NAPL are then removed through extraction wells, and either treated on-site or disposed of off-site.

The surfactant mixture is typically injected up-gradient of the contaminated area and allowed to flow through the impacted area. The surfactant with the mobilized contaminants is then extracted. A reverse gradient approach may also be used, which involves injecting at the down-gradient edge of impacts and then pumping the surfactant solution from up-gradient wells. 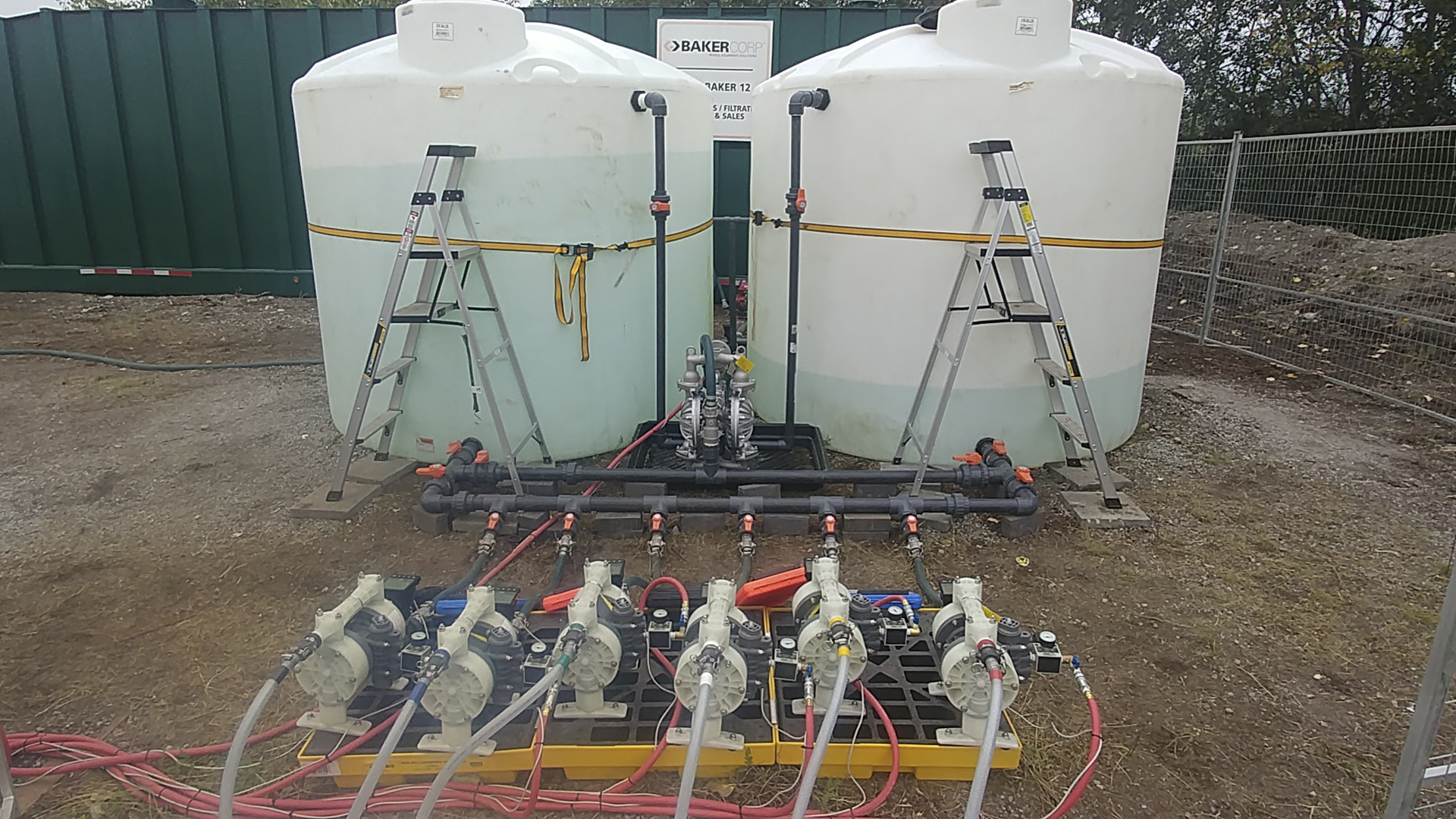 Removal of Non-Aqueous Phase Liquids (NAPLs) such as spent degreasing solvents (TCE and TCA), dry cleaning solvents (PCE), heavy fuel oils, and coal tar/creosote, can be one of the most challenging processes in remedial programs. IRSL offers our clients extensive experience remediating residual NAPLs using a variety of surfactants.