IRSL is uniquely qualified to apply Activated Carbon in Canada and internationally. We have experience in applying both powdered and liquid forms of activated carbon in a variety of geologic settings. Each form of activated carbon provides advantages and disadvantages that need to be taken into consideration when developing a remedial program.

Activated Carbon can be applied as a powder or a liquid, depending on the unique needs of the remedial situation. Most forms of activated carbon are injected with a supplemental material to aid in the degradation of the compounds of concern through abiotic (e.g. beta elimination) or biotic reactions (anaerobic or aerobic).

Liquid activated carbon sold under the brand name of PlumeStop® was developed by REGENESIS. PlumeStop® Liquid Activated Carbon™ is an innovative in-situ remediation technology capable of rapidly capturing and dropping a range of groundwater contaminant concentrations in days to weeks, while effectively biodegrading them over time.

As a REGENESIS Certified PlumeStop Applicator, IRSL has used PlumeStop Liquid Activated Carbon to expediently remediate challenging sites to below regulatory standards where other remedial approaches had failed. PlumeStop allows remediation practitioners to achieve fast treatment of groundwater with a high degree of certainty that the contaminants are biologically degraded. In our experience, it rapidly reduces contaminant concentrations, and often results in the mitigation and reduction of plumes as well as minimizing the potential for contaminant rebound due to back-diffusion.

PlumeStop® is composed of very fine particles of activated carbon (1-2µm) suspended in water through the use of unique organic polymer dispersion chemistry. The technical innovation allows for wide dispersion of a sorptive medium in the aqueous subsurface.

1. Once in the subsurface, it behaves as a colloidal biomatrix, binding to the aquifer matrix and rapidly sorbing contaminants out of the dissolved-phase.

2. Once contaminants are captured within the high surface area regenerative biomatrix, which is very favourable for microbial colonization and growth, they can be biodegraded in place.

3. Finally, it creates a geochemical environment that enhances biological degradation reactions, which result in the re-generation of the activated carbon itself. 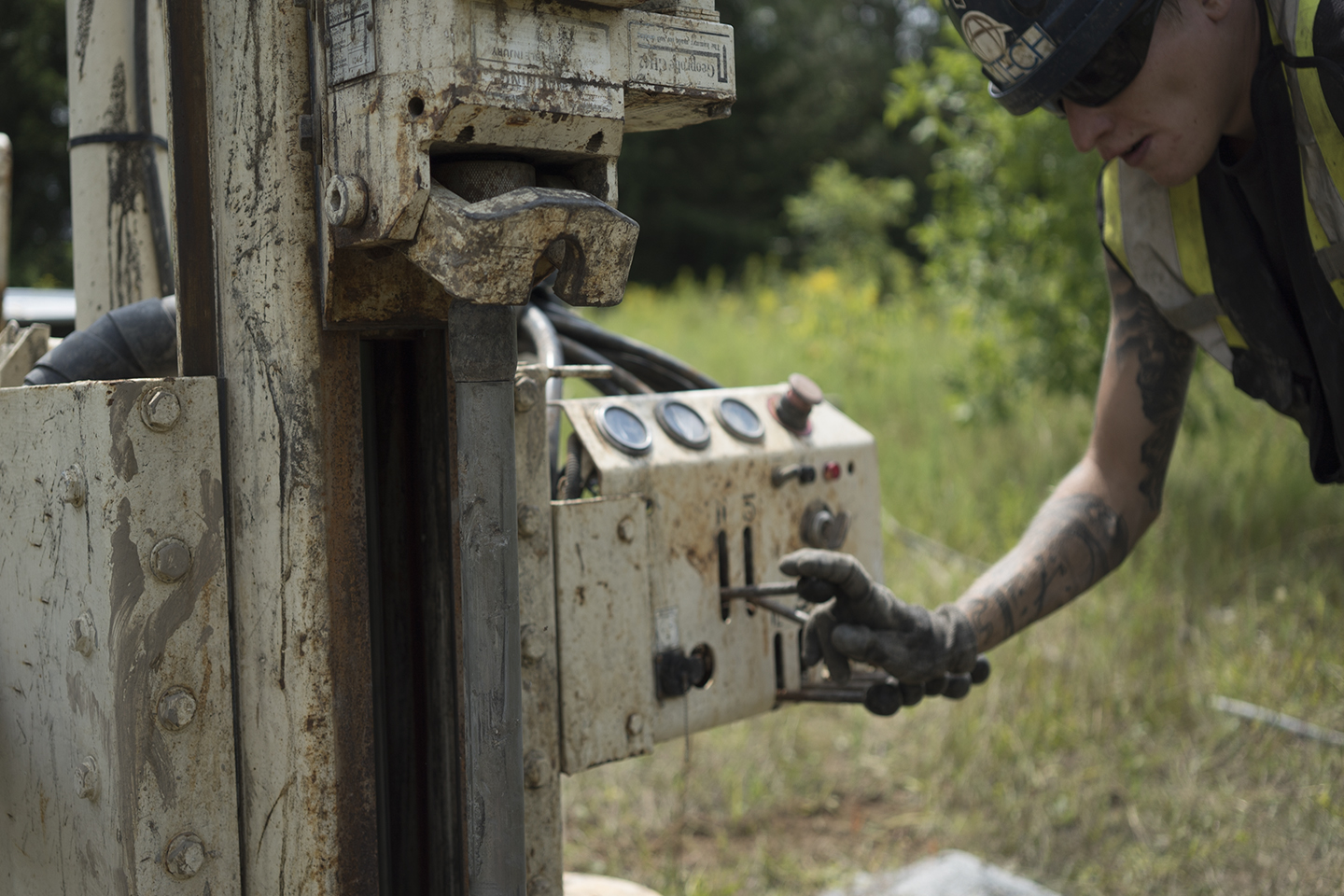 Using Liquid Activated Carbon for the in-situ treatment of Petroleum Hydrocarbons at a private residence. http://irsl.ca/case-study-phc-huntsville-ontario/